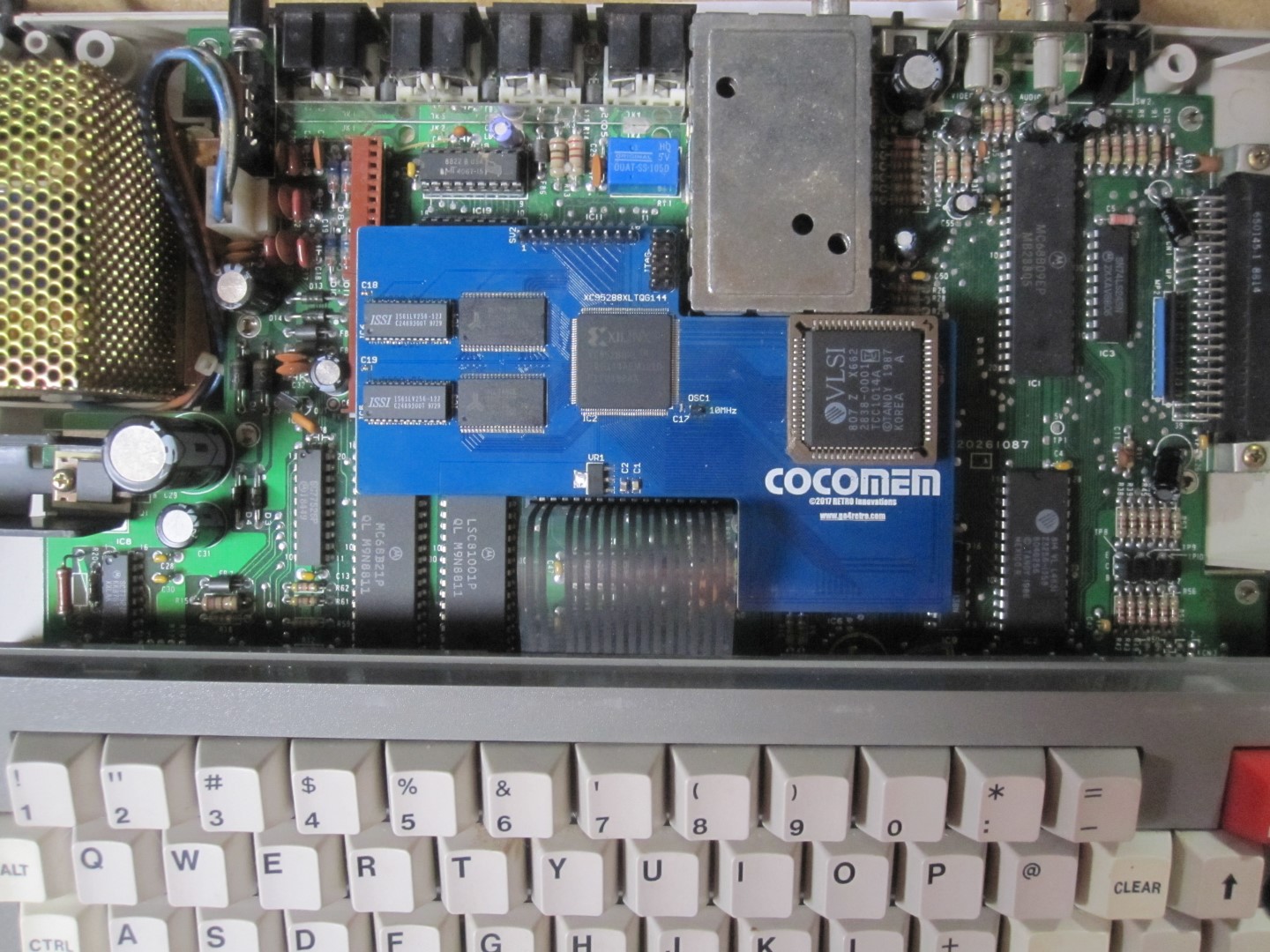 Computers with single boards are not a popular choice for home or office usage. These computers are however a staple for most industrial electronics. They are mostly used in monitoring, automation and in equipment control among many other fields in various industries. The main reasons industries mainly rely on them are their reliability, compactness, efficiency and cost.

These computers have less processing power as compared to the standard computers. They are however perfect for the operations in the industries. Due to their inexpensiveness, these computers are also excellent experimentation tools and can be purchased in large quantities to handle various industry operations. They are also simple and can easily be integrated with a wide variety of hardware in an industry setting.

Expanding computer capabilities on a Single board computer is also done differently than in desktop computers. Adding storage capability on a desktop computer for instance would mean plugging in a peripheral device with additional storage space to the motherboard. On single boards, the devices are ready to go as purchased since all the components required by the computer to run are already part of the motherboard.

Since the computers are utilized in different types of industrial processes and in a variety of production industries, they are built in a wide range of capabilities. Most of them are mainly used to carry out very light duties in the firm such as monitoring. Those that are used in these sorts of processes are very slow when compared to standard desktop computers.

As stated above, there is a wide range of single circuit board computers created every day for industrial functions. Intel architectures have been used to make the majority of the single boards. There are however many architectures and designs that they are based on. Some of the most common names of the designs in the industry are the compact PCI types, VXI and PXI. They are all readily available in the computer market.

For those computers that use backplanes, they can work with connections such as PCI and PCIX among others. There are some of these computers that include hard drives while there are others that don’t. Those that do not have a hard drive built in; can only be operated when connected to a network. There are various other form factors for single boards including, PC/104, Mini-ITX, VMEbus, VPX, Advanced TCA and Embedded Compact Extended.