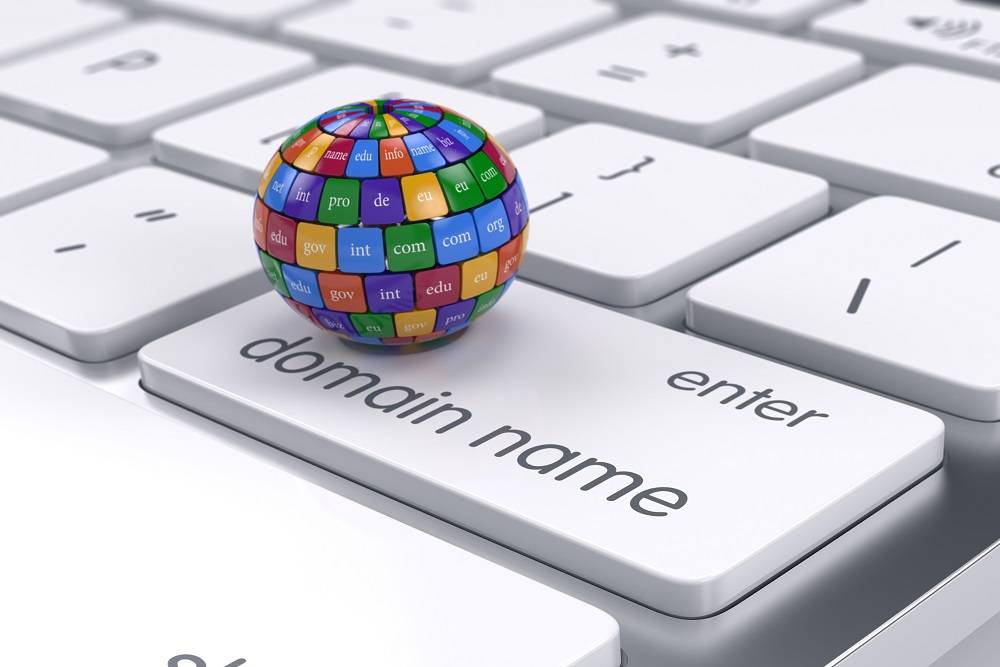 Have you ever participated in one of those contests where you pay a couple of bucks and then guess how many jellybeans (or whatever else) are in a jar? If so, here’s a contest you can do at home without spending a dime: have every member of the family guess how many internet domain names are out there. There are a lot, for sure.

VeriSign, Inc. stated in an April 15, 2022 press release that some 3.3 million domain names were registered during the fourth quarter of 2021. That brings the total number of registered domains across all top levels to more than 341 million. The number doesn’t account for sub domains.

That is a lot of domain names. It also represents a lot of pages. Every domain has at least one page associated with it, even if it is an error page that comes up because the owner hasn’t published a website. But then think about all the websites with hundreds of pages. Think about online retailers like Amazon, capable of bringing up a separate product page for each of the tens of thousands of products in its inventory.

I am old enough to remember life before there was an internet. I was an adult, and a parent by the way, when the public internet was first introduced. Back then, people were calling it a fad that would pass quickly enough. Most people considered the internet too technical to be of any real value to the average person. Boy, did they turn out to be wrong.

Not only is the internet not just a fad, but it is also now the one cohesive force that holds the entire world together – at least in terms of information and data. Imagine what your life would be like if the internet instantly went down and stayed down completely. You couldn’t bring up a single website. You couldn’t check your email or go on social media. Try to get online and you get nothing. Absolutely nothing.

You would soon realize, as we all would, just how thoroughly modern life is integrated with the internet. And because of that, millions of new domain names are registered every quarter. It is enough to make one wonder how long it will take for the number to surpass four hundred million.

Getting back to the idea of the internet being out, that’s actually reality for some people. There are places in the undeveloped world where people have never even heard of the internet. Needless to say, access isn’t available. But even here in the U.S., there are rural parts of the country where the only internet access is DSL. For them, the internet might just as well be out. They cannot do much with DSL. The internet has long since left that technology behind.

One solution is wireless internet from a cellular provider. Houston-based Blazing Hog is one such company. They offer 4G LTE rural internet, a service that competes nicely with wired broadband. They compete with other cellular providers too, along with a small number of satellite internet companies.

Not all internet access is equal. Some areas have more options than others. Likewise, the quality of some services is better than others. But all of that notwithstanding, individuals and businesses alike have registered more than 341 million domain names to date.

Next time you need a trivia question to throw at your family, ask them to guess on domain names. Here’s betting they will not get it right. In fact, they probably won’t even be close.